CASA’s 2018 Foundations Conference was hosted at the Four Points Sheraton Hotel in Ottawa-Gatineau from May 21st to 25th. At this conference, member delegates got to know to one another, learned about CASA’s structure and activities, received professional lobbying training, and elected members to the organization’s Board of Directors and six working committees.

CASA’s Membership elected a new Board of Directors during the Foundations Conference. The incoming Board will be chaired by Adam Brown, Vice President External of the University of Alberta Students’ Union. The Board will hold a retreat in Ottawa from June 7th-9th to begin setting priorities for the upcoming year. 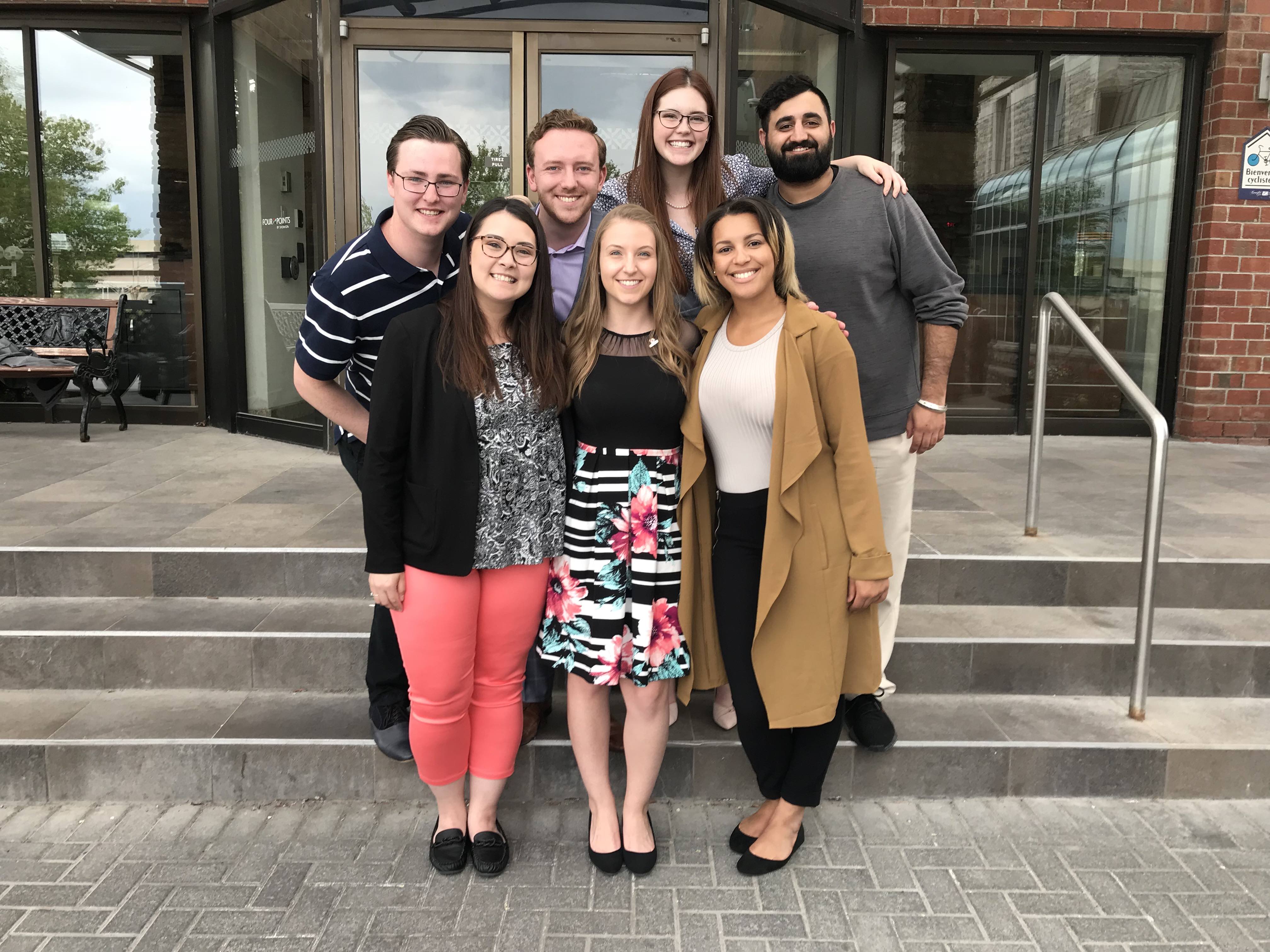 The newly elected Board is as follows (and featured in the photo above from top left to bottom right):

CASA’s members also selected new members for the organization's working committees. New members have taken up positions on CASA’s Federal Policy, Graduate, Trades & Tech, National Advocacy, Member Relations and Governance & Internal Review committees. These committees will be responsible for much of the member-driven work at CASA this year. Though the permanent members of the committees were elected during the conference, all delegates are encouraged to participate throughout the year!

3. CASA Ratified the Appointment of a New Executive Director

Manjeet Birk, an energetic and experienced leader, was formally accepted by the membership as the new Executive Director at CASA’s 2018 Foundations Conference. Manjeet has a number of post-secondary degrees in the fields of philosophy, women’s studies, and education, and has worked in and led non-profits in the past. For more information on Manjeet, read CASA’s press release.

4. Delegates Brainstormed Potential Areas of Focus for CASA this Year

CASA is a member-driven organization, meaning that its members set its direction. Each year, member delegates discuss the issues they see affecting students on their campus, and propose focusing on these issues in their federal advocacy efforts with CASA. Some of the issues brought up during this initial brainstorming session include:

At CASA’s next conference in July, the membership will narrow down their list of priority areas to focus their advocacy efforts on this year.

CASA was lucky to have a number of guest speakers share their expertise with the membership. Some of the topics covered include: how the student financial aid system in Canada works, a discussion of student housing issues, how to effectively advocate and lobby the government, an interactive overview of the history of Indigenous peoples in Canada, and what makes an effective sexual violence policy on campus. Delegates will draw on the knowledge gained during these sessions throughout the year during their work with CASA and with their individual student associations.