When it comes to post-secondary education, the province of Quebec functions quite differently than the rest of Canada. For one, financial aid is distributed directly from the provincial government to students, without the involvement of other federal programs like the Canada Student Loans Program. Because of these differences, Quebec students and federal student advocacy organizations in Canada have nearly always worked separately… until now!

The Quebec Student Union (QSU), a provincial advocacy organization that represents 79,000 students in Quebec, and the Canadian Alliance of Student Associations (CASA) came together in May 2017 to form a partnership with the intent of strengthening the advocacy efforts of both organizations and of all students in Canada. While both parties agreed to continue working independently and have no voting rights to influence the other, the agreement allows for the two organizations to pool their knowledge and collaborate on policy development, research, and advocacy activities aimed at improving Canada’s post-secondary system.

Since the formation of the partnership, Quebec students have had a stronger ability to advocate on issues that impact them at the federal level of government. These include advocating for increased research funding for graduate students, protecting fair dealing for educational purposes, and more. To bring these issues directly to government’s attention, QSU jointly hosted Advocacy Week with CASA in November 2017, where students from Quebec and from across Canada met with 150 Members of Parliament, Senators, Ministers, and other decision-makers in the federal government.

CASA is proud to work alongside students in Quebec, and to bring a truly national student voice to Ottawa for the first time in 40 years. For more information on the Quebec Student Union, visit their website. 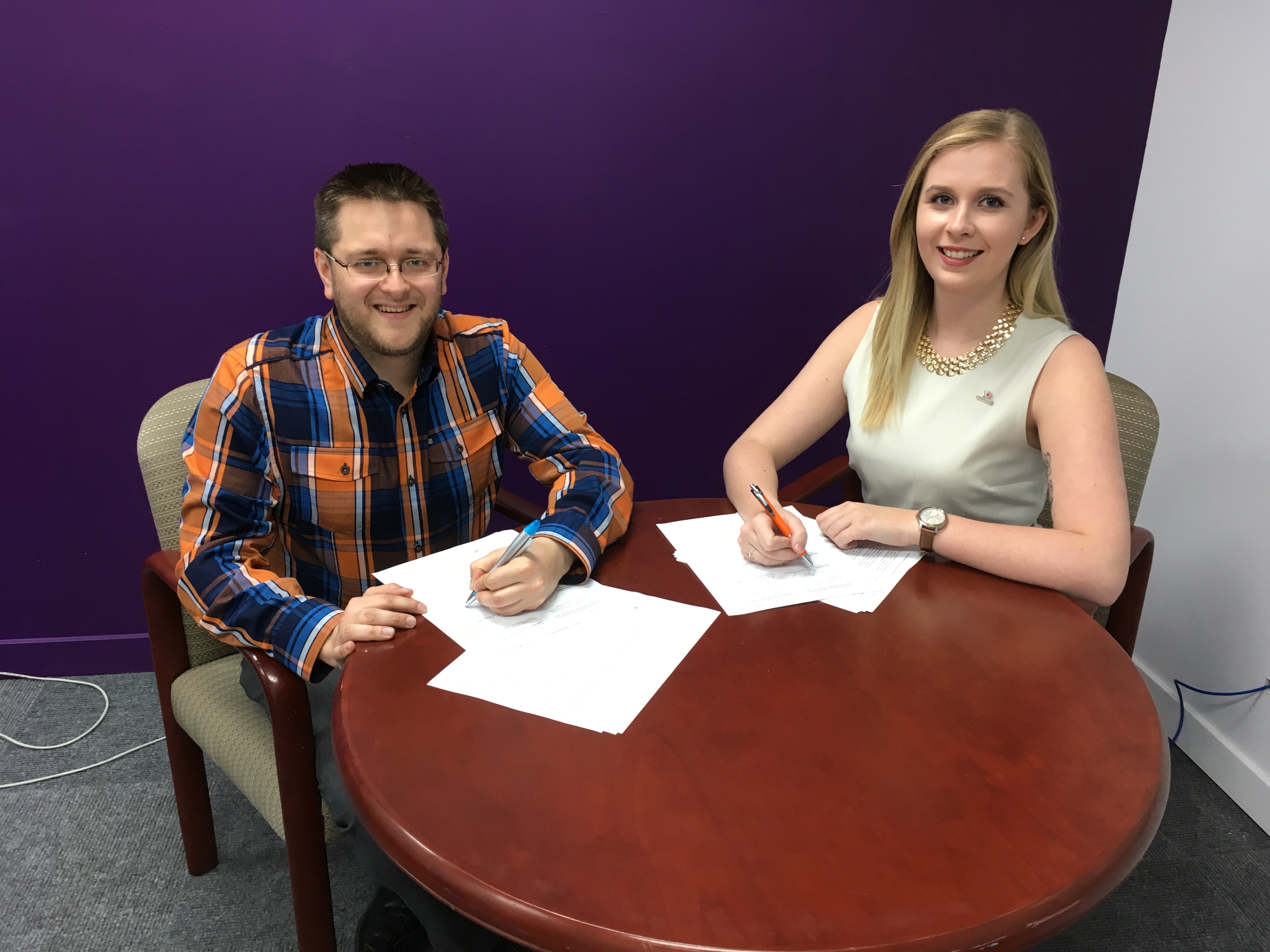