Here is a run-down of the conferences CASA hosts for its members each year:

Foundations is CASA's first conference of the academic year. It serves to introduce newly-elected student leaders from our member associations to CASA and to the federal government's role in post-secondary education. During the Foundations Conference, CASA staff also teach the student leaders about advocacy and policy development, and the students elect their Board of Directors and committee members. This conference takes place in the month of May and is hosted in Canada's capital city and CASA's headquarters, Ottawa.

CASA’s Board Retreat is for CASA’s newly elected Board of Directors only. It serves as an intensive training period on matters of CASA’s history, operations, and more, so that each Board member is prepared to lead the organization and fulfill their duties. This retreat takes place in Ottawa as soon as possible following the Foundations Conference.

CASA's Policy and Strategy Conference is where the membership focuses on setting the direction of the organization for the academic year. Members discuss a host of topics relating to the concerns and ideas of the students they represent. After carefully debating these topics, the members identify their top priorities and devise strategies for how best to achieve these over the year. This conference takes place in the month of July and is hosted at one of our member's campuses.

CASA organizes one of the largest advocacy efforts in Ottawa every year, Advocacy Week. CASA delegates travel to Ottawa to obtain advocacy training, then to meet directly with Members of Parliaments (MPs), Ministers, Senators, public servants and stakeholders to press for improvements to Canada's post-secondary education system. This conference takes place in Ottawa in the month of October or November, depending on the parliamentary schedule.

CASA's Annual General Meeting is the final conference of the academic year. During this conference, members undertake a complete evaluation of the organization and formulate recommendations for the following year's membership. This conference takes place in the month of March and is hosted at one of our member's campuses. 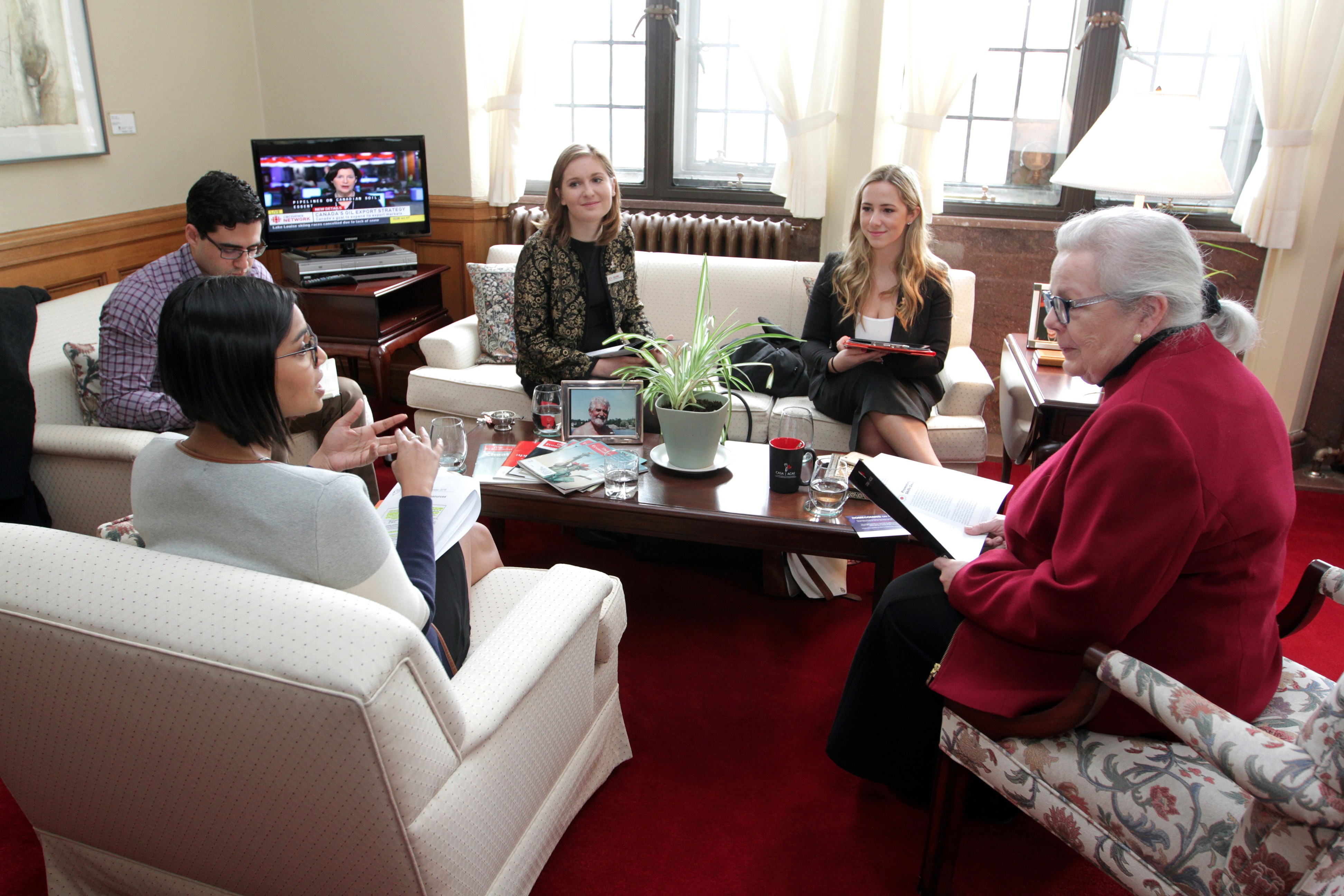