CASA is a member-driven organization, meaning that its members set the organization’s policy agenda and goals. CASA currently has 23 members from post-secondary institutions across Canada, who represent 274,000 students. CASA is also a proud partner of the Quebec Student Union, who represent students in Quebec. Together, CASA represents over 365,000 students from coast to coast and presents a strong, united student voice to the federal government. 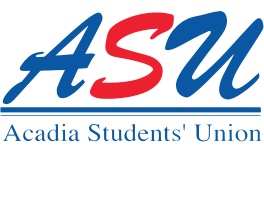 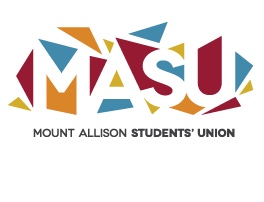 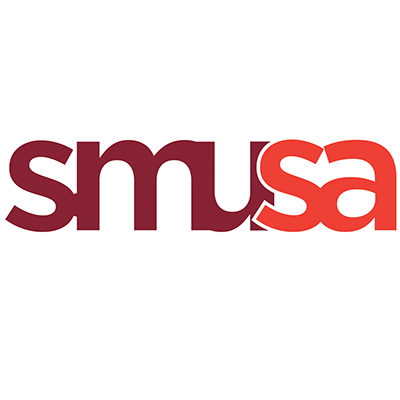 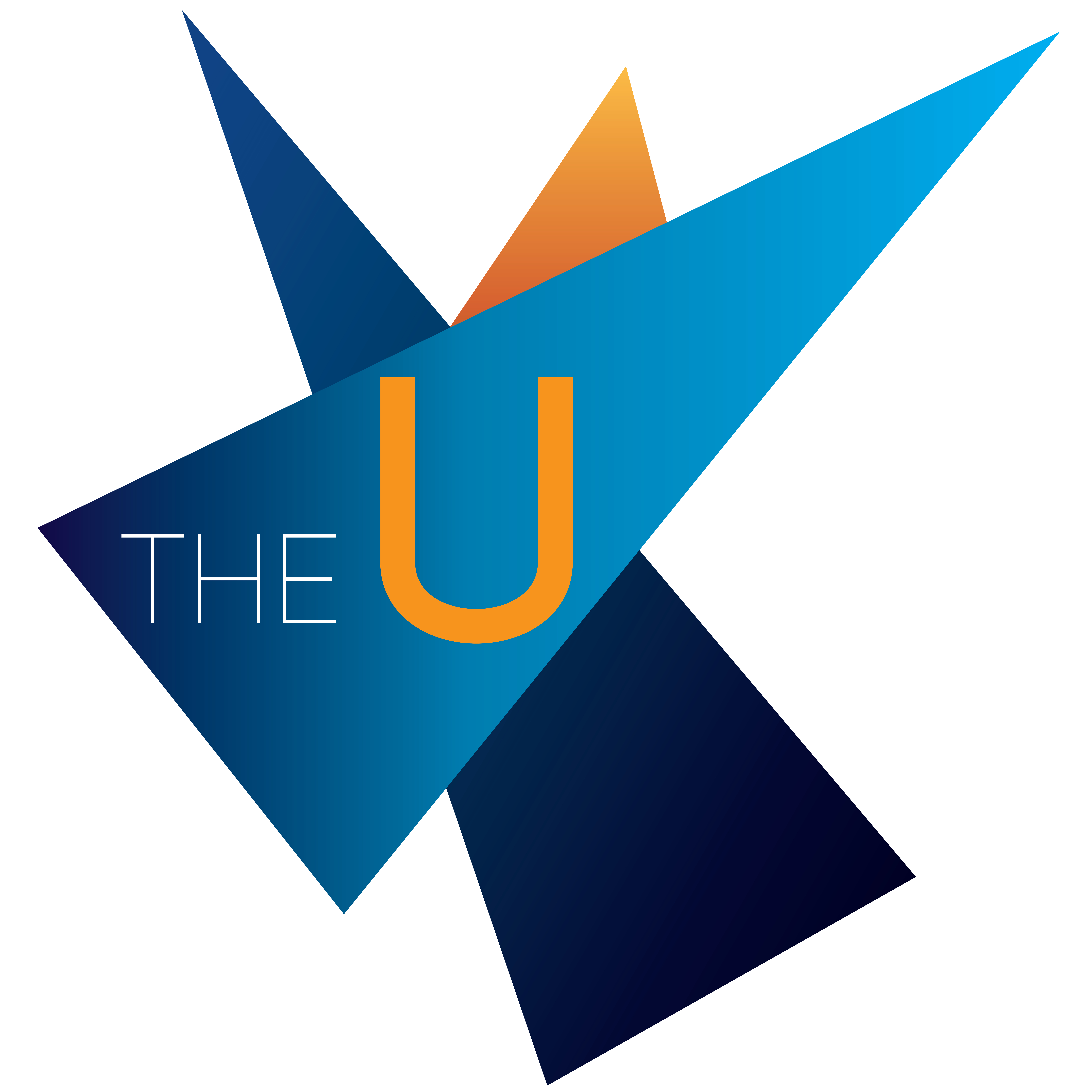 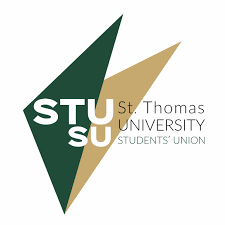 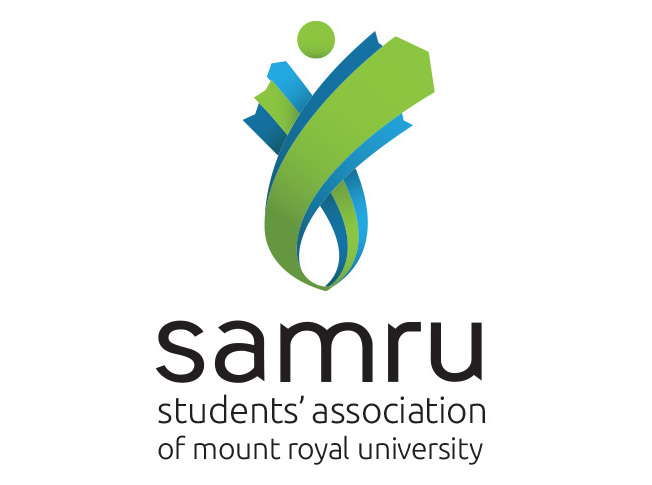 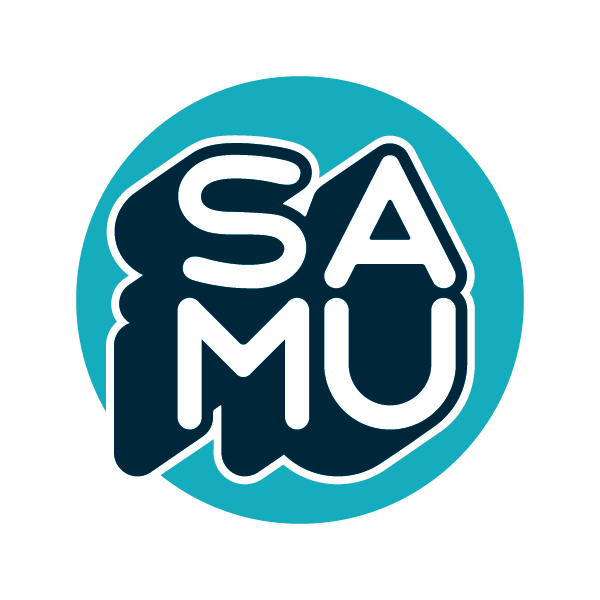 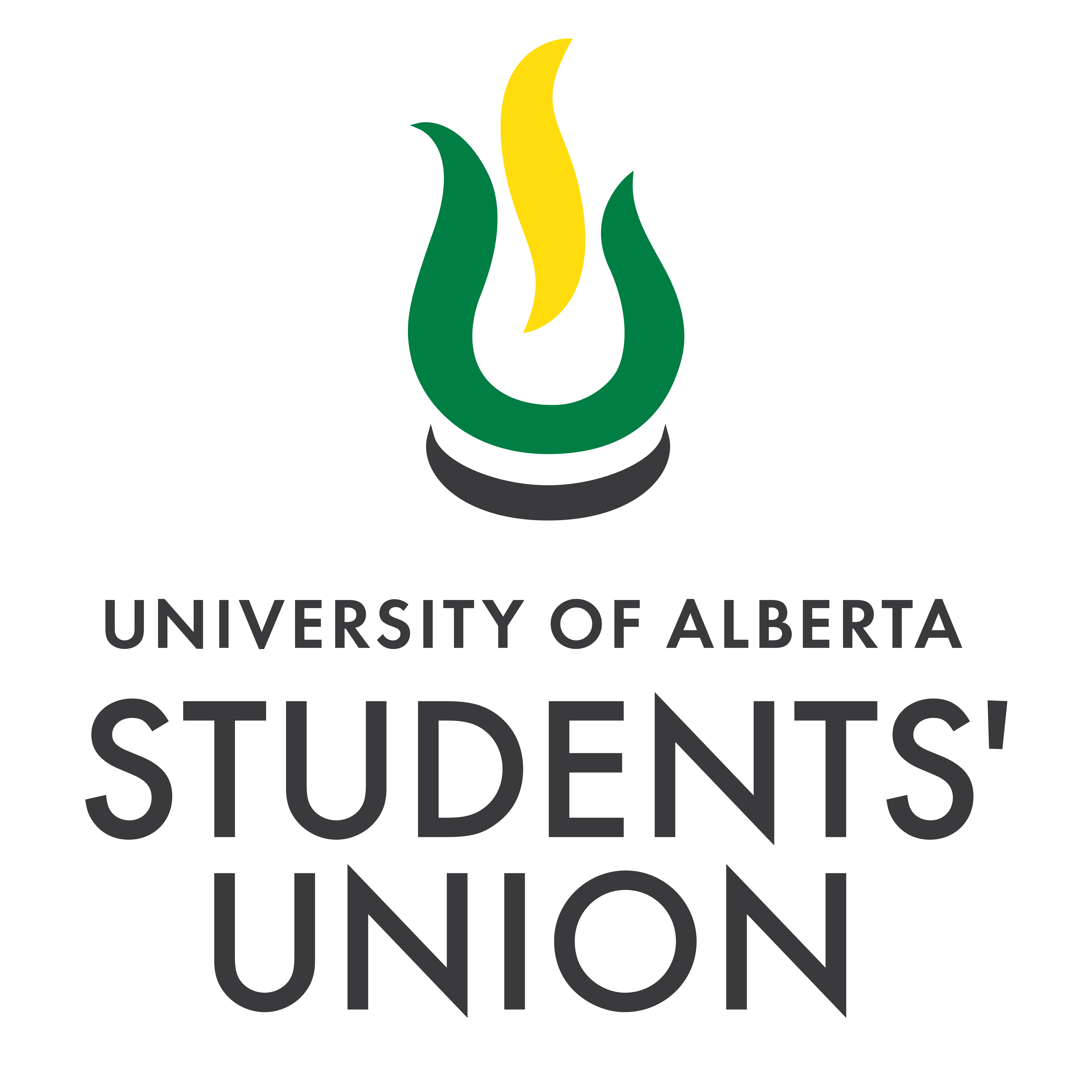 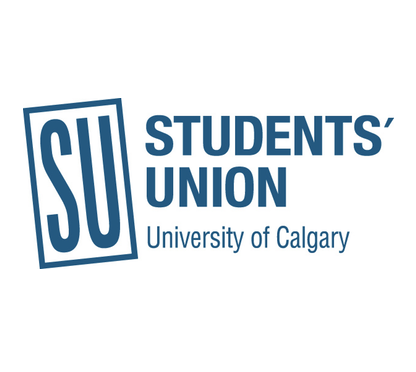 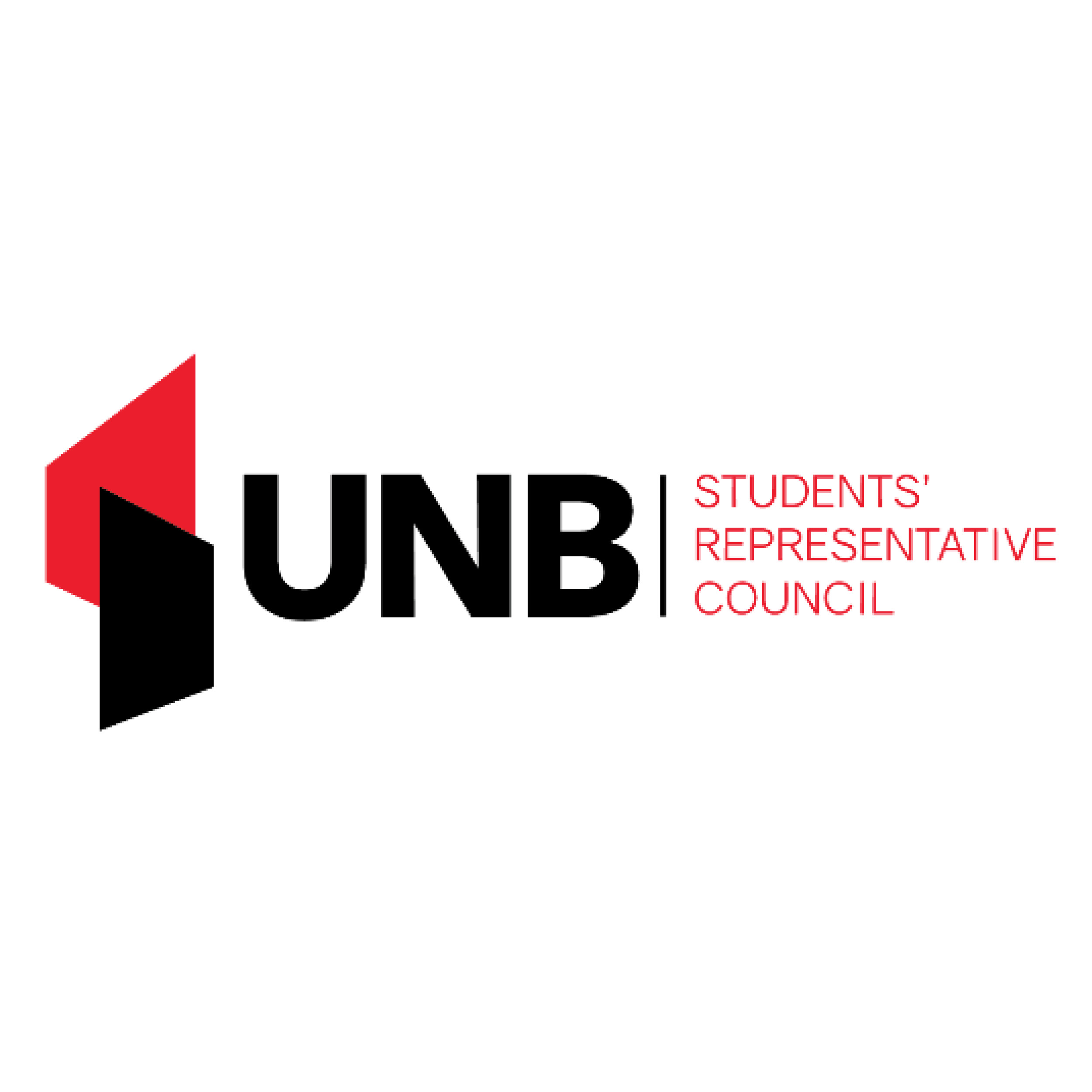 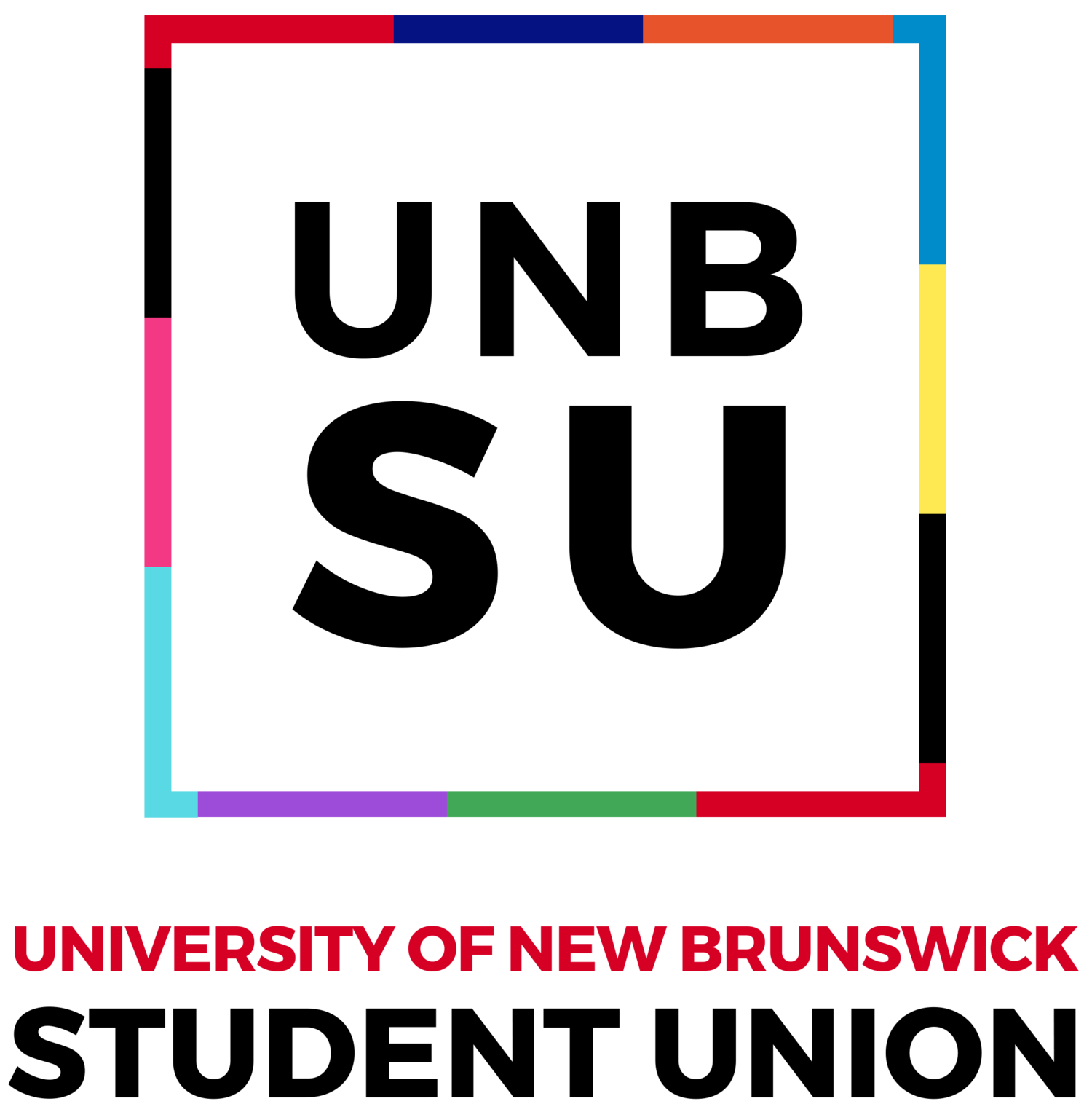 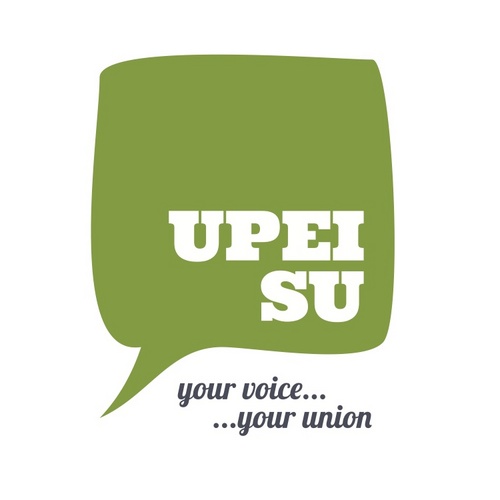 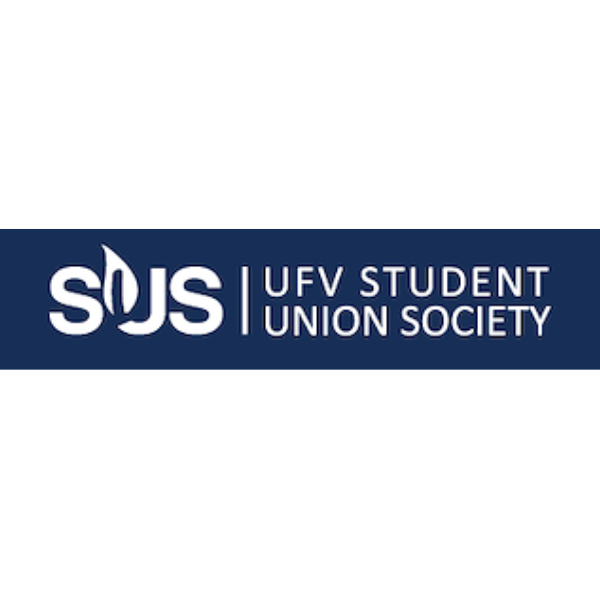 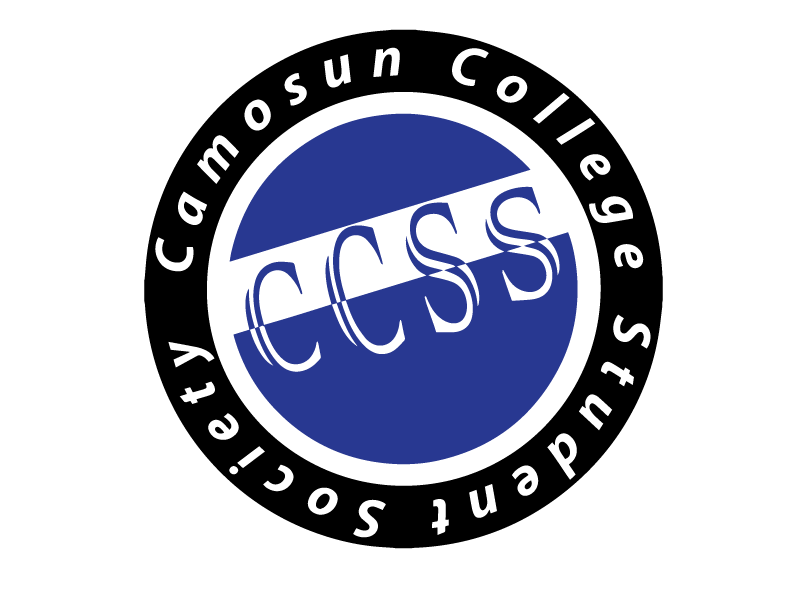 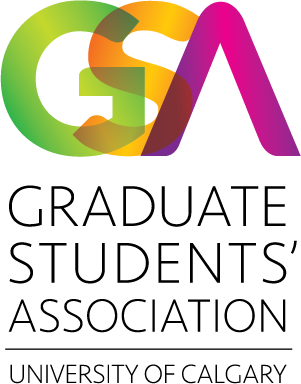 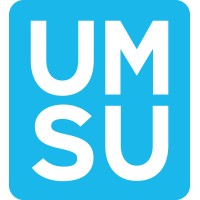 Winnipeg, Manitoba
umsu.ca
Is your student association ready to become a member?
Learn More
Members
Members
@CASAACAE unites and amplifies the voices of post-secondary students across Canada. Find out more!