This year we saw post-secondary students return to their classes and CASA conferences in-person. While students made this transition, CASA focused on making sure students had the support to face the challenges and changes that came with it. We’ll be sure to keep this momentum going into 2023, but for now check out the most important things students did in 2022!

In September CASA released a report in partnership with the Mental Health Commission of Canada that studied the impact that the Covid-19 pandemic had on student mental health. The study found that post secondary students are struggling to manage their mental health in the wake of the pandemic, and that supporting student mental health needs to be a top priority moving forward. The research that was done in this report helps to demonstrate the importance of student perspectives when it comes time to make decisions about mental health funding.

9. Welcome to Our New Member: CCSAI

In November of 2022, CASA was pleased to welcome the Centennial College Students Association (CCSAI) into our membership. CCSAI will surely be a valuable member of CASA and a strong contributor to the organizations advocacy efforts. Welcome to the team CCSAI! 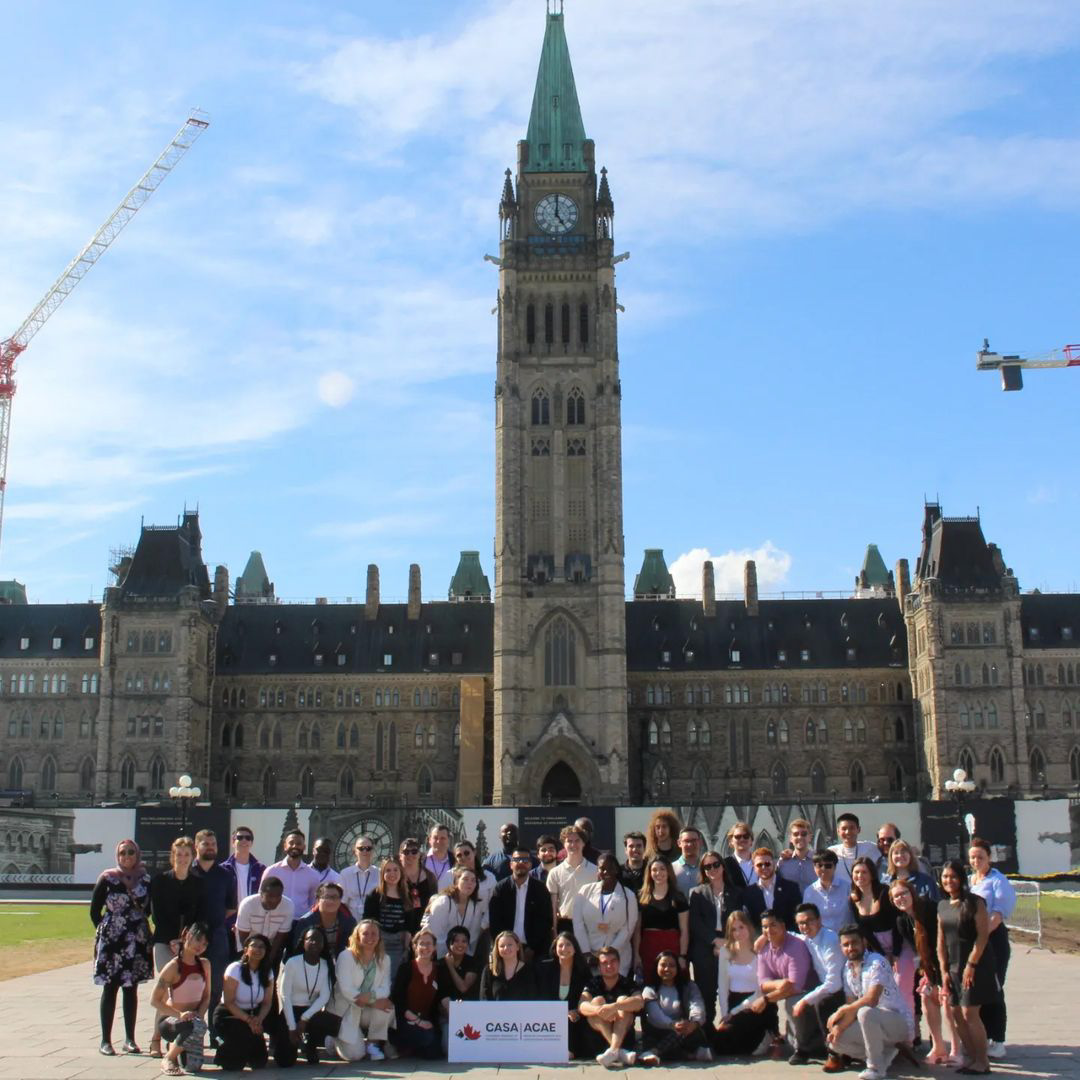 In June 2022, CASA held our first in-person conference since 2020, and it was so good to be back with students! We had a very productive week in Ottawa; we elected CASA’s new board, approved the Students General Assembly at Laurentian University as an observer for the next two years, and gave student leaders from across Canada an opportunity to learn about the work CASA does and how they’re going to affect change at the federal level over the next year. 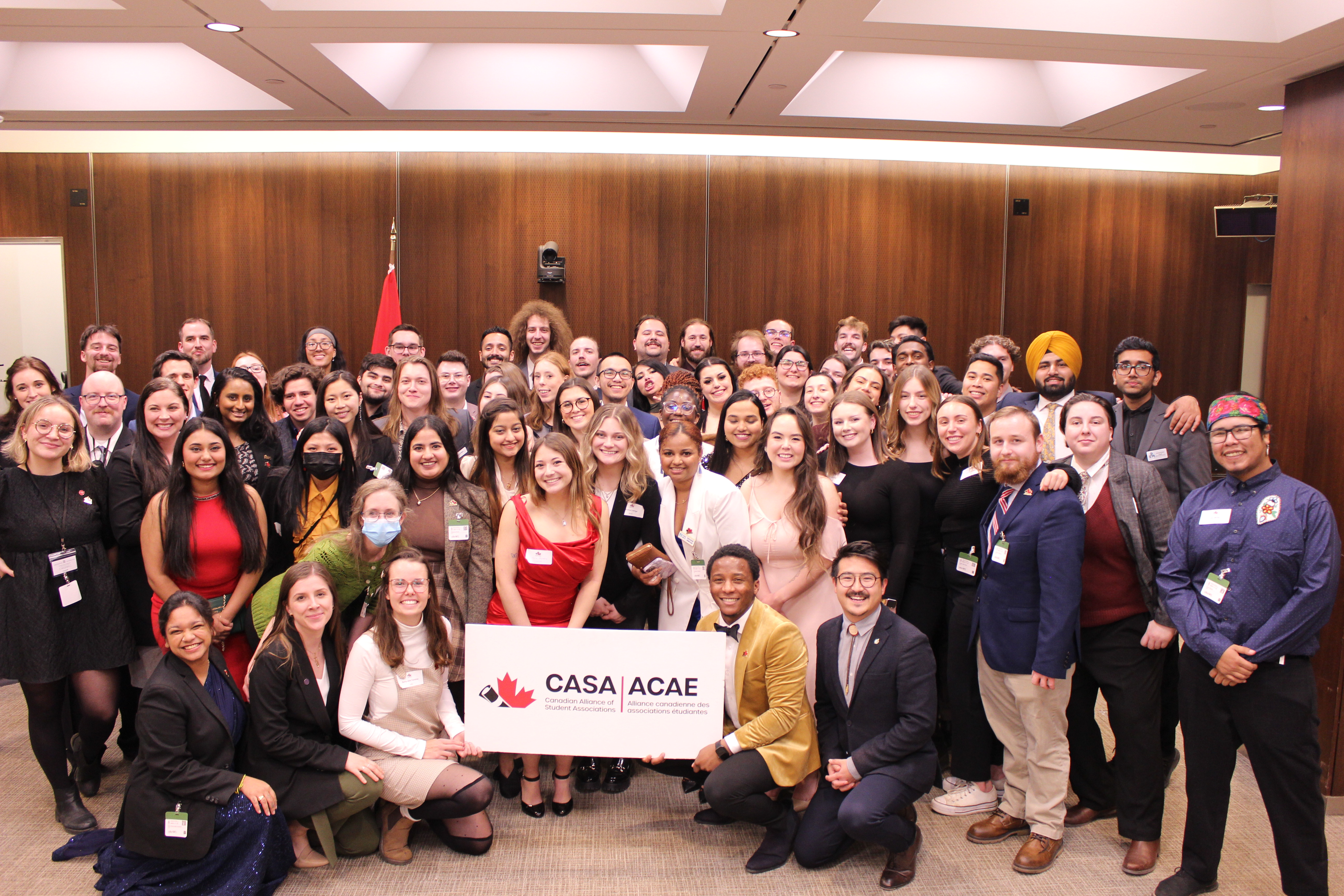 CASA’s Advocacy week is one of the largest advocacy efforts that Ottawa sees all year. We were back to in-person this year so our member organizations traveled to Ottawa en masse to gather on Parliament Hill and advocate for students with the decision-makers in Ottawa. Over 130 meetings with MPs and stakeholders were held between CASA and UEQ members over the course of the week, setting the stage for another year of wins for CASA and students across Canada.

5. CASA Presents to the Senate Committee for National Finance 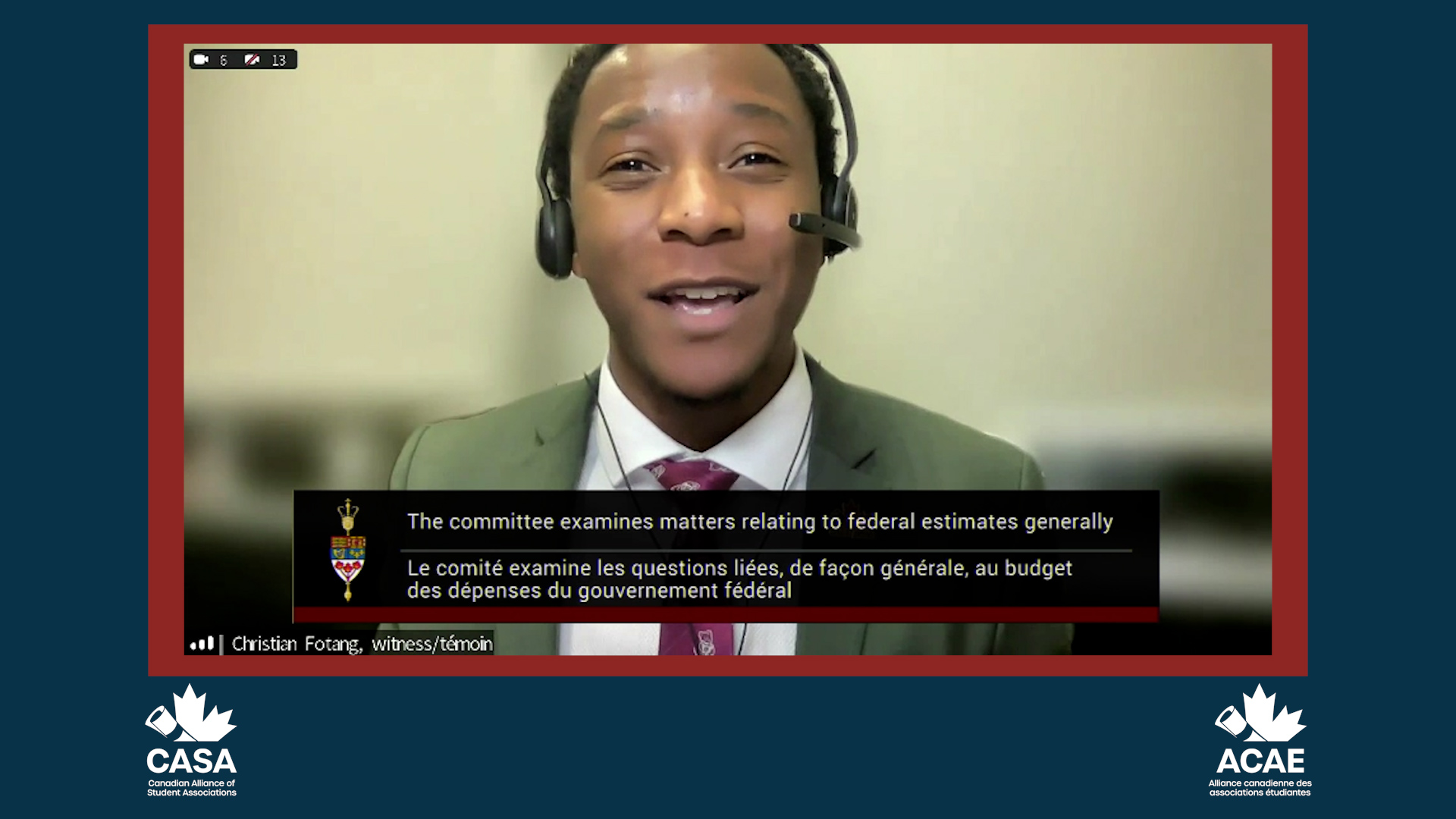 In December CASA was invited to speak before the Senate Committee for National Finance in discussion over the passing of Bill C-32 and the impact of the removal of interest on Canada Student Loans. CASA Chair Christian Fotang and Executive Director Mackenzy Metcalfe answered questions from senators about student issues and testified to the benefits that Bill C-32 would have for students across the country.

September 28th 2022 marked the start of CASA’s National Indigenous Advisory Committee (NIAC) Conference. This was the first NIAC conference since the committee's creation in 2019! Delegates and Committee members traveled to Vancouver British Columbia, situated on the unceded traditional territories of the xʷməθkʷəy̓əm (Musqueam), Sḵwx̱wú7mesh (Squamish), and səlilwətaɬ (Tsleil-Waututh) Nations to meet in person, strategize about the future of NIAC, and participate in community events surrounding the National Day for Truth and Reconciliation.

3. Increase of Off Campus Working Hours for International Students

International students in Canada often struggle with extremely high tuition and living costs, as well as lack of work experience upon graduating. CASA was very pleased when Immigration, Refugees and Citizenship Canada announced that as of November 15, 2022, international students with approved study permits will be able to work more than 20 hours per week in off-campus employment. This is a result of years of advocacy from CASA, with this request dating all the way back to 2015. 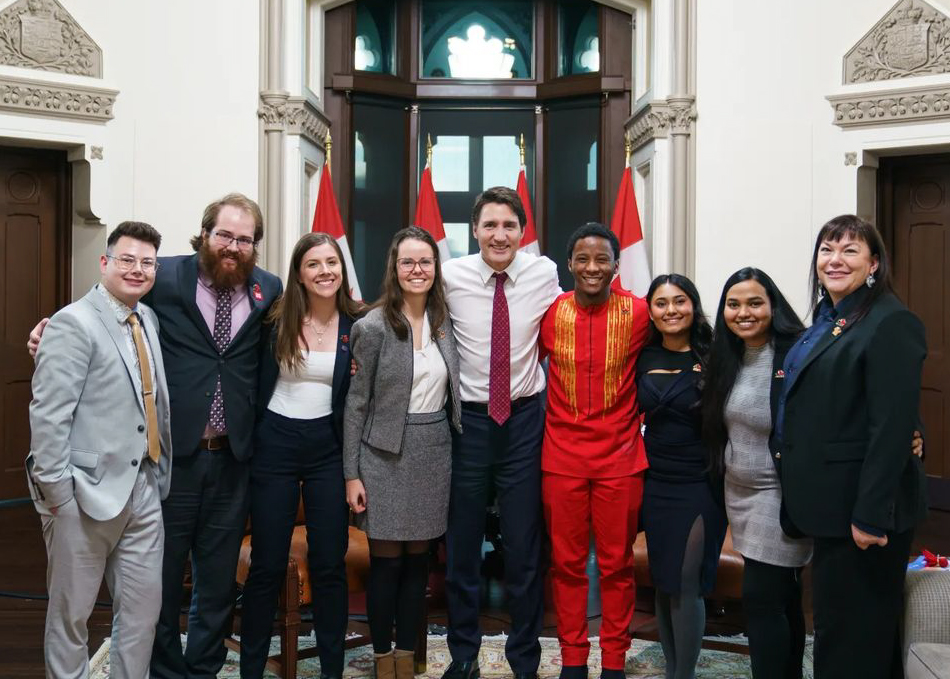 On November 24th, at the tail end of Advocacy Week, CASA had the honour of meeting with Prime Minister Justin Trudeau. During the 40 minute long meeting, board members had the opportunity to advocate for students at the highest level, discussing issues such as student mental health, access to Canada Student Grants, student research funding and international student concerns among many others.

Removal of Interest on Canada Student Loans has been an ask of students across the country since 2016. When the government announced a pause on interest payments on CSLs in March of 2020, students were relieved but ultimately worried for the temporary relief to end. In November of 2022, past present and future students were able to breathe a sigh of relief when the Government of Canada announced the permanent removal of interest in Canada Student Loans and Canada Apprentice Loans.