5 Things That Happened at CASA's Policy and Strategy Conference 2017

CASA’s Policy and Strategy conference is the organization’s direction-setting conference. Hosted by the Athabasca University Students’ Union (AUSU) from July 24th to 27th, student leaders from CASA’s 21 member associations came together in Kananaskis, Alberta to select priority areas for the year and to develop projects for the year. The goal of the conference was to place CASA’s membership firmly in control of the direction and focus of the organization for the year ahead.

CASA’s membership proudly accepted Capilano Students’ Union’s application to join during the opening plenary. The Vancouver-based students’ union will join CASA on September 1st and will be its 22nd member association. 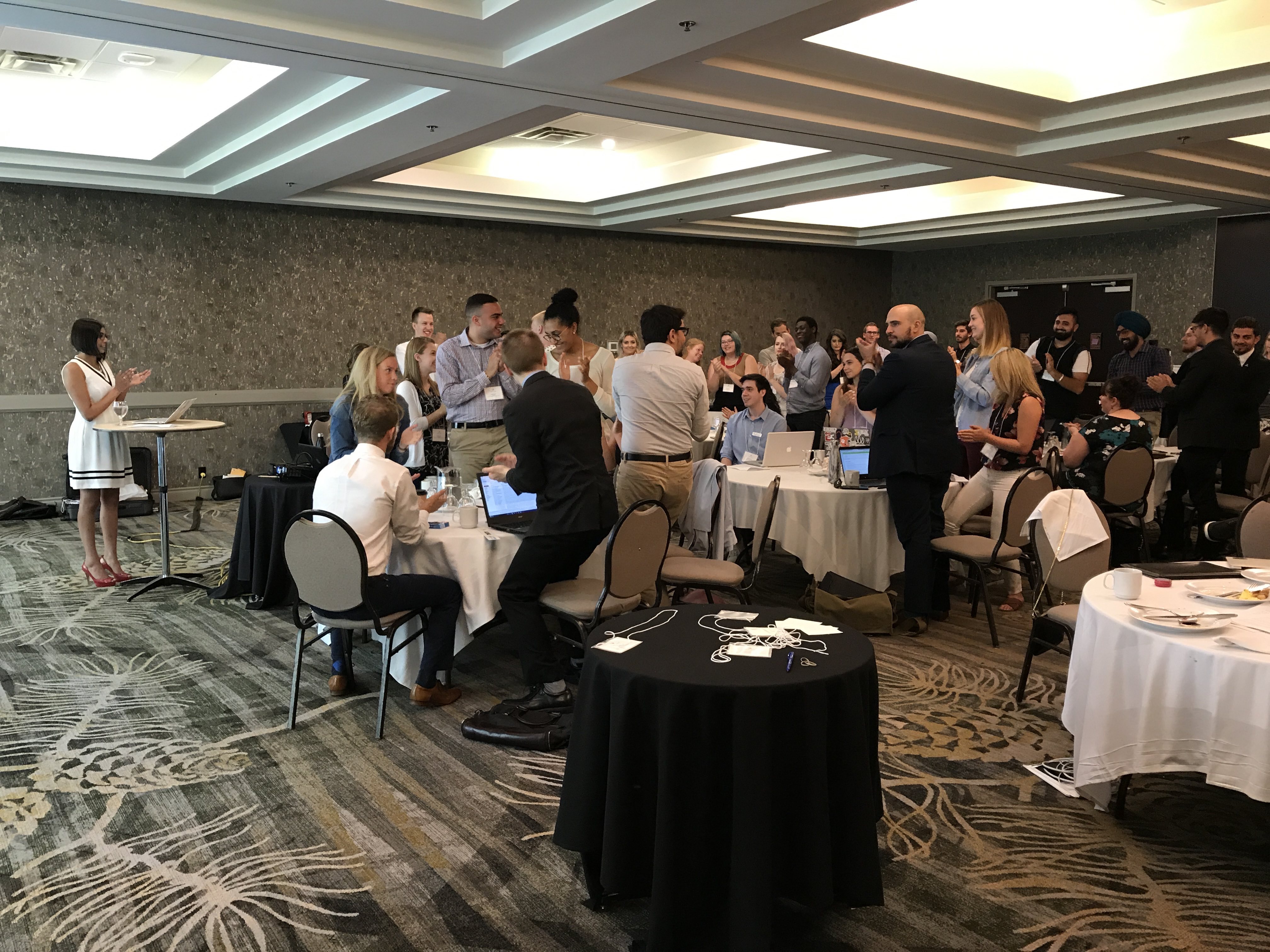 At our Policy and Strategy Conference, CASA’s members approved five theme areas as priorities for the organization over the next year:

CASA will focus heavily on these five areas in the year to come, producing research documents and advocacy materials on each. CASA will also look to actively create new opportunities for moving students' interests forward on these files with the federal government. It is important to note that CASA will not solely focus on these areas.

4. CASA’s Board Action Plan was Approved

CASA’s Board presented its action plan to the membership for approval. The action plan outlines specific initiatives the Board will take during their term to strengthen CASA. Each Board member was tasked with drafting a section related to their portfolio, which included an actionable and a timeline. Board members work directly with CASA’s committees to ensure that the organization’s objectives are met. Membership will be provided updates at Advocacy Week and AGM.