CASA’s Foundations Conference was hosted at the Four Points hotel in Gatineau, Quebec from May 22nd to the 26th. The conference was centered around introducing CASA’s incoming student delegates to the organization and preparing them to take control of the organization.

1. CASA Elects New Board of Directors

CASA’s Membership elected a new Board of Directors during the Foundations Conference. The incoming Board will be chaired by Shifrah Gadamsetti, President of the Students’ Association of Mount Royal University. The Board will hold a retreat in Ottawa from June 16th-18th to begin setting priorities for the upcoming year. Full contact details for the incoming Board are below: 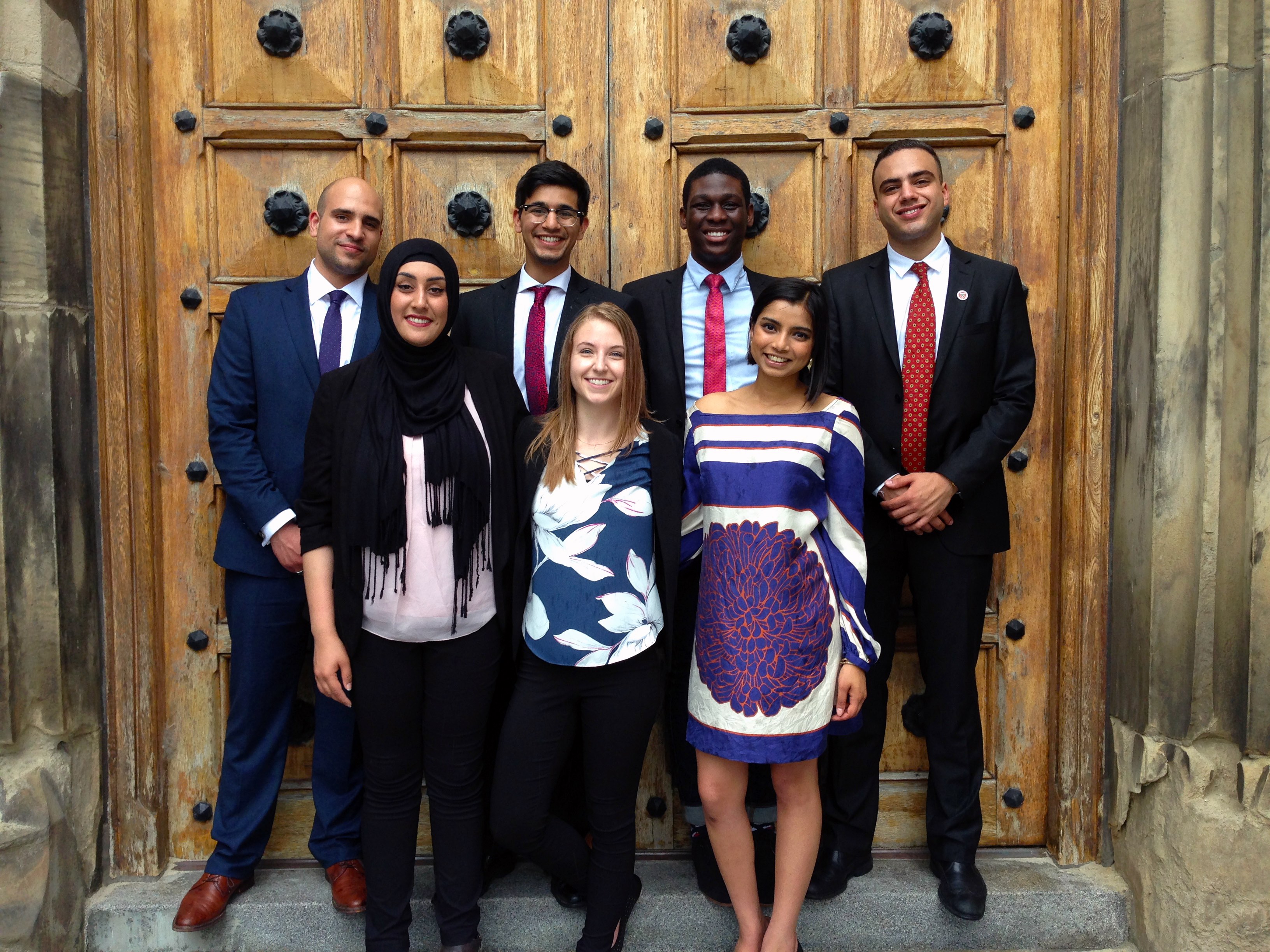 CASA’s members also selected new members for the organization's working committees. New members have taken up positions on CASA’s Federal Policy, Graduate, Trades & Tech, National Advocacy, Member Relations and Internal Review committees. These committees will be responsible for much of the member-driven work at CASA this year. Though the permanent members of the committees were elected during the conference, all delegates are encouraged to participate throughout the year!

Foundations is a conference where delegates from CASA’s member schools and observer associations come to learn about the ways the federal government impacts their post-secondary education. Topics ranging from student financial aid to copyright were discussed. CASA was also lucky enough to have a series of guest speakers in attendance, including speakers from:

CASA delegates spent much of their time discussing, debating and working on issues that they are confronting on their campuses. Through a variety of exercises, student leaders got the opportunity to bring forward their perspectives on post-secondary issues. These helped to form the basis of CASA’s priorities for 2017-2018.