The issue of mental health on post-secondary campuses has become increasingly prominent in the media as of late, and for good reason. The 2016 National College Health Association survey of Canadian post-secondary students reveals that: 44% of surveyed students reported that at some point in the previous twelve months they felt “so depressed it was difficult to function”; 13% had seriously considered suicide; 2.1% had attempted suicide, and 18.4% reported being “diagnosed or treated by a professional for anxiety.”

Support services on post-secondary campuses across the country are encountering growing demand, and are straining to meet the needs of students. For instance, wait times to see a campus counsellor can now range from 1 week to 3 months, and the number of students seeking academic accommodations due to a mental health issue has increased considerably.

Even with students increasingly seeking help for mental health issues, many are still dissuaded due to stigma. Unfortunately, disclosing information on mental health opens students up to potential discrimination from faculty, peers, and even prospective future employers. Receiving negative reactions upon disclosing a mental health issue or illness, including skepticism or trivialization, is also not uncommon.

Because about half of post-secondary students with mental health issues will experience the onset of their condition during their studies and because early intervention is proven to yield better long-term outcomes, CASA believes that student mental health must be addressed on campus.

How, you ask? CASA has several recommendations to better support students with mental health issues and illnesses.

On a general level, these include:

For more information on the issues students face with regards to mental health and the solutions CASA advocates for, please refer to CASA’s policy paper, Breaking Down Barriers: Mental Health and Canadian Post-Secondary Students.

The Government of Canada should support student mental health by improving academic accommodations for mental health issues, working to decrease stigma around mental illness, and collecting more data on mental health in post-secondary education to help devise effective solutions to all the above-mentioned problems. 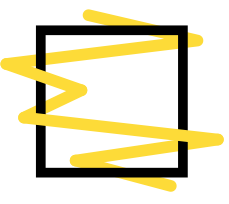 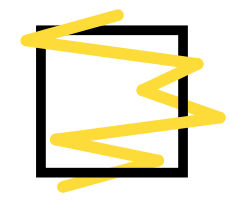 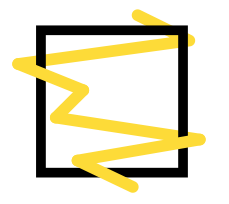